* In case of any delay in receiving the OTP, you may verify it later. Please proceed without verification.

Enter your City name or Pincode

Kud is one of the prominent hill stations located in the region of Udhampur in Jammu and Kashmir. It is a small tourist spot that draws lots of tourists due to its hidden beauty and bounty of nature. It is situated at the distance of 34 km from district headquarters, Udhampur and nearly 100 km from Jammu, the winter capital of J&K. It is a major stopover on the Udhampur to Patnitop route and tourists often halt here to buy fresh patisa from popular sweet stores located in Kud. 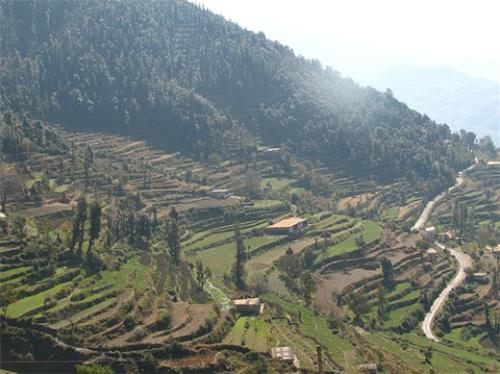 Geography and Climate of Kud

Kud is situated at a soaring height of lower ranges of Himalayas and its average altitude is 1855 meters, i.e. 6085 feet. It is located in the vicinity of River Chenab. The exact position of Kud is 33.08 Degree North 75.28 Degree East. Major part of the year faces winter season while summer remains for short time in this part of India. The temperature ranges between 19 to 30 degree during summer and -3 degree to 10 degree in peak season of winters. This region receives relatively low rainfall through the year. Showers mostly occur during February to August months in this valley.

People and Festivals of Kud

Urdu is the major language spoken in Kud while other language such as Hindi is also well known in this region. People living in the town are rooted to their rituals and traditional customs. They follow all practices that prevail in Jammu region. This town is also famous for its Kud dance which is traditional folk dance of Jammu & Kashmir. This is performed by locals wearing traditional dresses and instruments. This typical dance is executed during rainy season when maize is harvested in this region to take blessings of local deity at Gramdevta Temple of Kud. 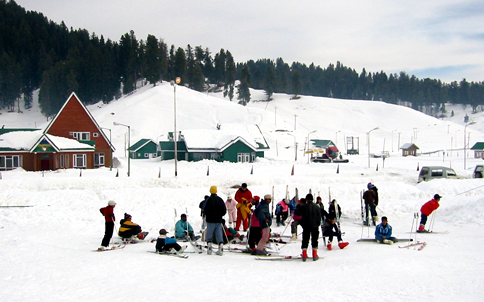 Kud is popular for its untouched beauty. It is alluring for nature enthusiasts and people desiring for trekking and camping in this part of Jammu. Kud serves as a gateway to Himalaya and soaring mountain peaks are located in this region. Its tranquil locations, picturesque views and mesmerizing meadows offer great time at this hill station. It is famous for trekking routes which start from here for Sanasar and other locations. Trekking gears and equipments are easily available at Jammu and Kashmir tourism department on hire, that too at affordable rates. So, it is a paradise for trekkers and adventurist people coming to Jammu & Kashmir.

Buses and taxis are the major transport medium available in Kud. Buses are scheduled at regular intervals from General Bus Stand of Jammu and Udhampur to reach Kud while taxi is also available from major cities of Jammu & Kashmir. Personal vehicle, private taxi or walking is the best transport medium to commute within the town of Kud.

BSNL is the major connectivity available in Kud region in Jammu. Wired line and mobile towers are installed by this government entity to offer flawless communication facility in this town. Airtel and Idea are other best communication operative companies present in this area. Because of such network, people living and arriving in this region remain connected to rest of the world.

Economy of Kud mainly depends on tourism and agriculture. Tourists contribute a lot to the earnings of people while traditional agriculture is done for livelihood. Small cottage industries are also found around the areas of Kud that strengthen art and handicraft in this region.

Banking and Finance in Kud

J&K Bank is the major financial institute offering its valuable banking facilities at Kud. It is one of the prominent banks of Jammu & Kashmir state infused with core banking facility. Other banks facilities are available at Udhampur, the district place situated at the distance of 32 km. 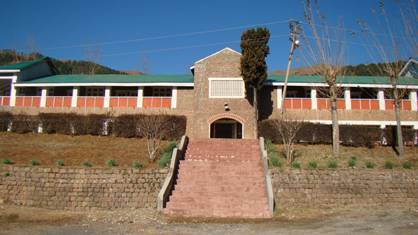 Kud is a major hill station situated at Jammu Patnitop highway. JKTDC operated rest house is the best accommodation available in this city. The rooms offered here are exceptionally maintained and appointed with good facilities. It is incorporated with restaurant facility for convenience of tourists coming here at Kud.

How to Reach Kud

Kud is situated on the National Highway 1A which connects Kashmir valley. It is located at the distance of 102 km from Jammu, 12 km from Patnitop and 32 km from Udhampur.

By Air: Jammu Airport serves as the major aerodrome to connect Kud to rest of the world. The city is well connected to Jammu Airport through national highway 1.

By Rail: Udhampur Railway Station is major rail head for Kud. Major trains from important cities of country reach up to Udhampur. This railway station is near about 30 km from Kud. Taxis and buses are available from here to reach Kud effortlessly.

By Road: Roadways are best medium to reach Kud in Jammu. Placed on the main highway of NH 1A, it offers easy journey through own vehicle, private vehicle or public transport.

Things to Carry in Backpacking to Kud

Major woolen clothes are required during winter season. This time prevails during November to February. Light woolen is still needed in summer as this region remains cool during hot season as well. Trekking shoes, binoculars, camera, water bottle, and healthy food is must in backpacking while going for Kud in Jammu. 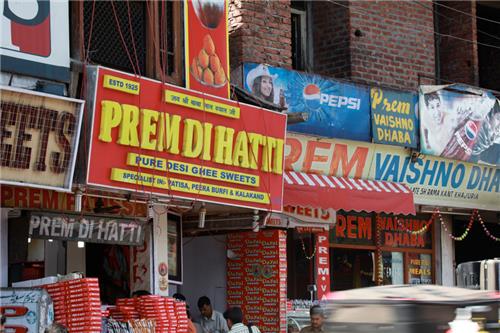 Kud is a paradise for shopping traditional Kashmiri sweets. Shops located in Kud offer delicious patisa, which is highlight of this place. Alongside, traditional handicraft items are good to buy from local markets of this serene city.

Comments / Discussion Board - About Kud